The Brentwood Community Football Alliance Youth League (BCFAYL) was set up in 2015 in response to demands from Clubs to continue the good work of the previous season running festivals for the youngest age groups.

This League sets out to be collaborative, progressive and adaptive, focussing on player development and a structure to support the member clubs.

The Key features of the League are:

The BCFAYL is an organisation that genuinely cares about football, the young people playing the game and the volunteers that give their time to ensure it all happens.

News From Our Associates

Brentwood Community Football Alliance were recently nominated as part of the 2019 FA Grassroots Football Awards. A judging panel for the County FA recently met to determine this year’s winners and I am delighted to announce that our league has been selected as the winner of the Grassroots League of the Year Award. 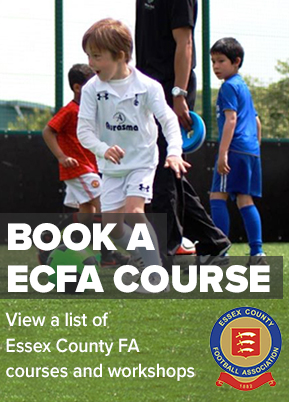