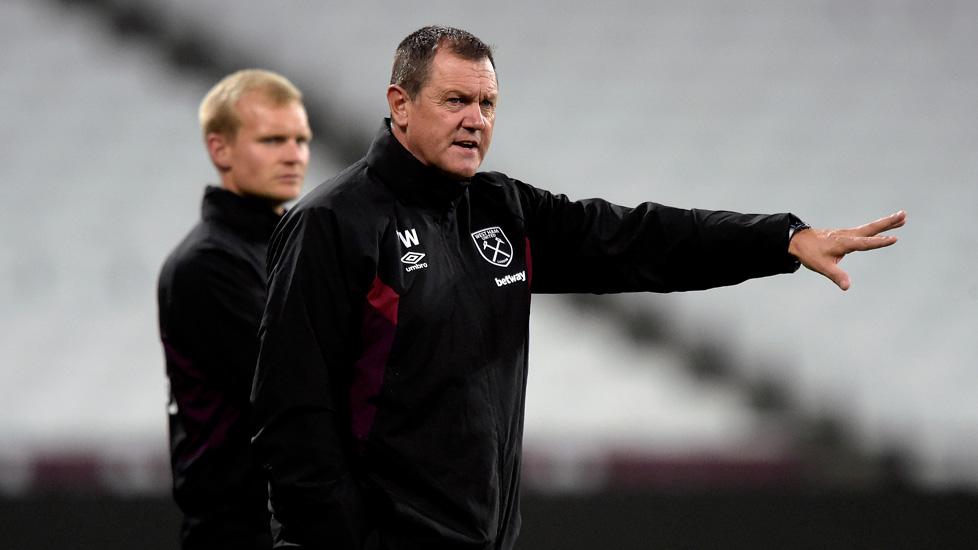 West Ham United’s Academy has launched an Official Coaching Association, giving coaches the perfect opportunity to utilise the vast experience inside the Academy of Football, whilst creating a local coaching fraternity which brings together the professional and grassroots game in a unique and progressive manner. Headed up by our Academy Director Terry Westley, the West Ham… VIEW 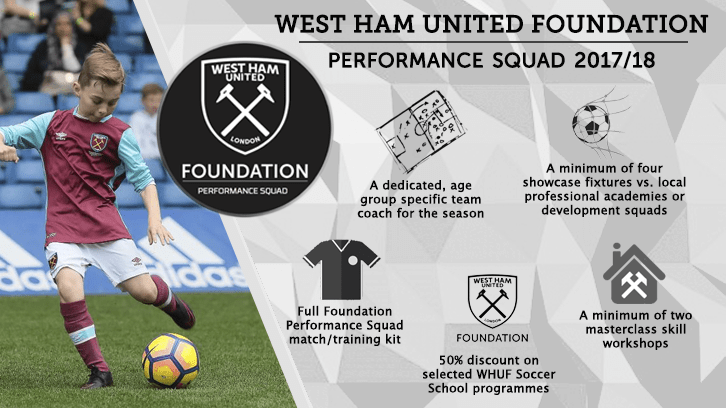 West Ham United Foundation have now launched their Performance Squad for the 2017/18 season. The Foundation Performance Squad has been created with the aim of bridging the gap between grassroots and academy level football through a high-quality bespoke coaching programme coupled with showcase fixtures against professional academies. Each Performance Squad member will receive specialised training… VIEW