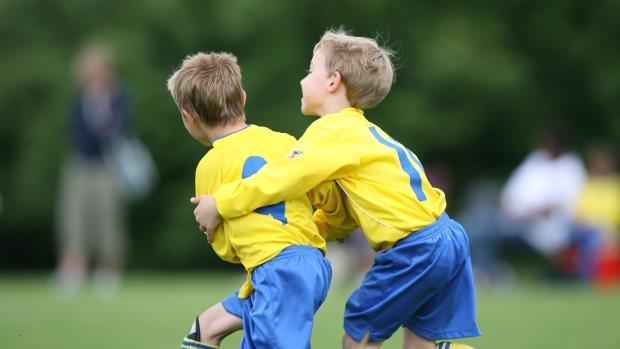 Byron Red Star FC was formed in 1968 by Norman French and has been around for over 50 years.  We are proud of our Club and it’s achievements over the years. Past players who have gone on to play professional include Clive Allen, Steve McKenzie and more recently Jonjo Shelvey who is currently at Newcastle Utd FC in the Premier league. We are a friendly community based youth football club with a primary goal of developing children’s football ability at an affordable price. Key attributes: * non-profit making * managed and operated by volunteers (DBS checked) * an open club that aims to deliver, structured, competitive football in a safe and fun environment for players of all ability levels * an expectation of good behaviour & respect for others 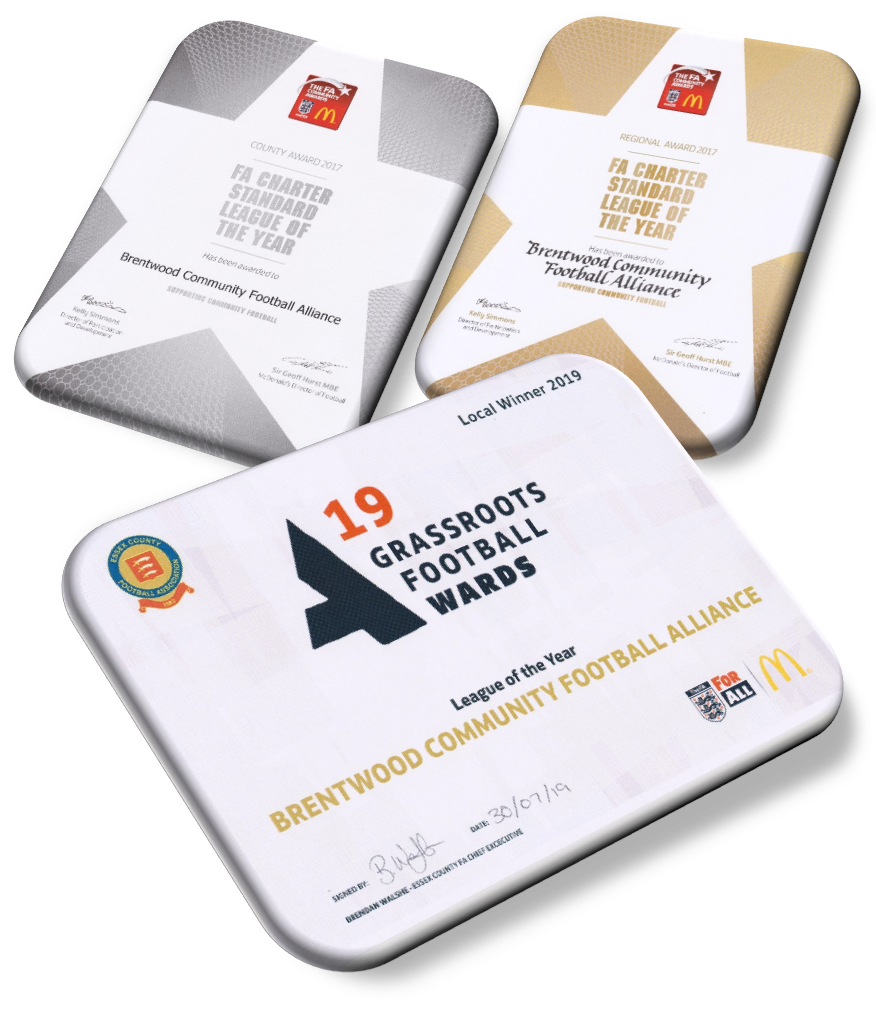 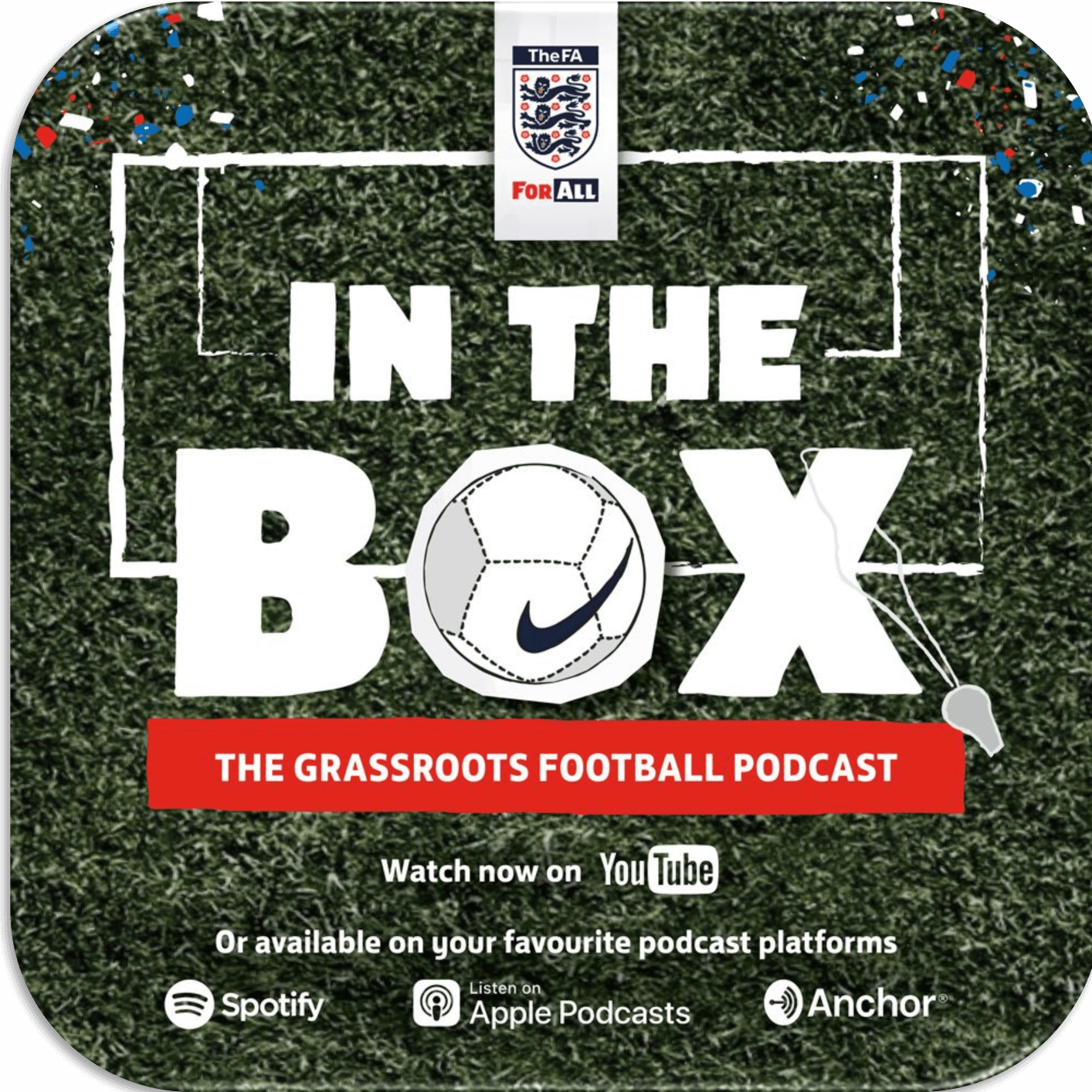 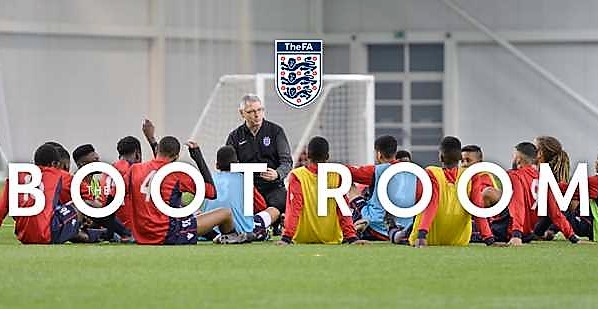 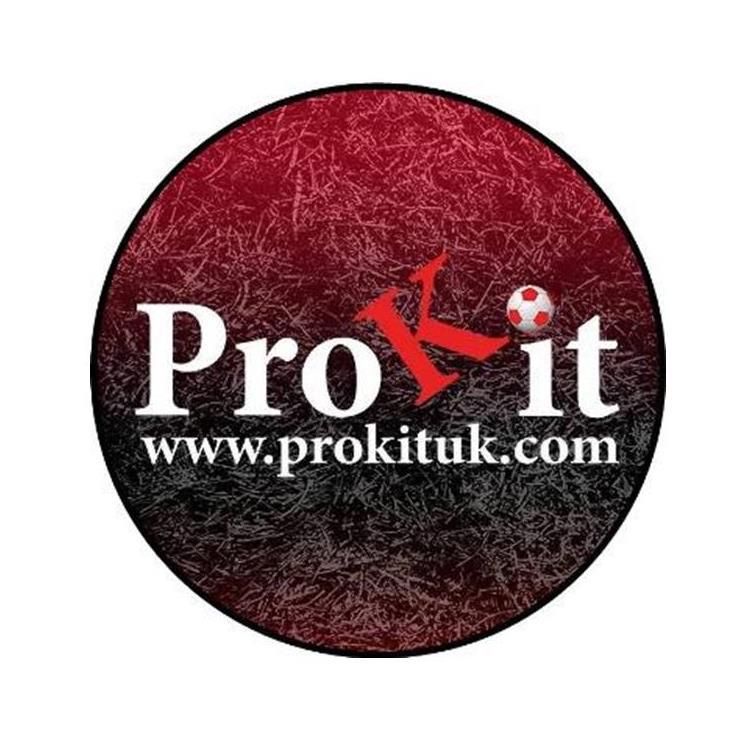